The Project centres around working with Yolngu Elders to establish an ongoing Community Art Program designed to keep the Young Women living at Galupa safe with purpose and connected to their Culture and Land. 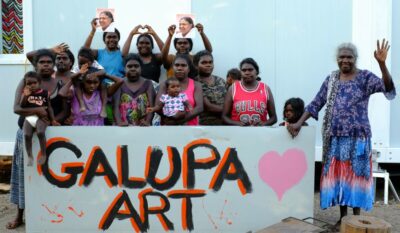 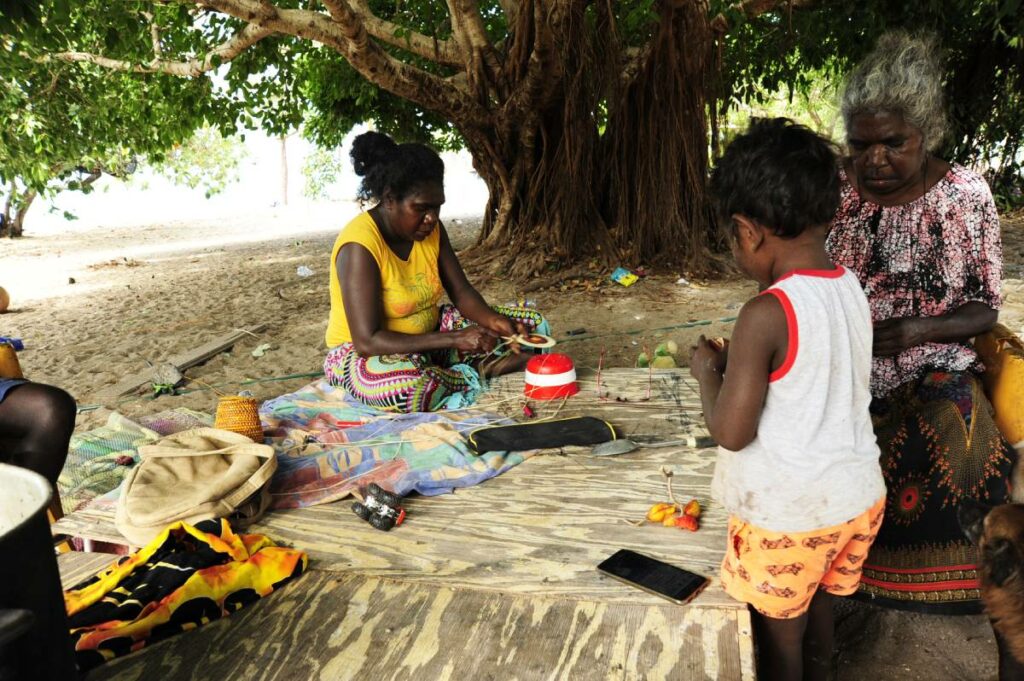 To further support the health and well being of the Women and children at Galupa, The Elders requested an insulated weather-proof demountable as shelter from the harsh summer heat and extreme weather as the only accommodation at the Galupa Homeland was an open shed.

In December 2019, the purchase, manufacture and delivery of the air-conditioned demountable was accomplished. 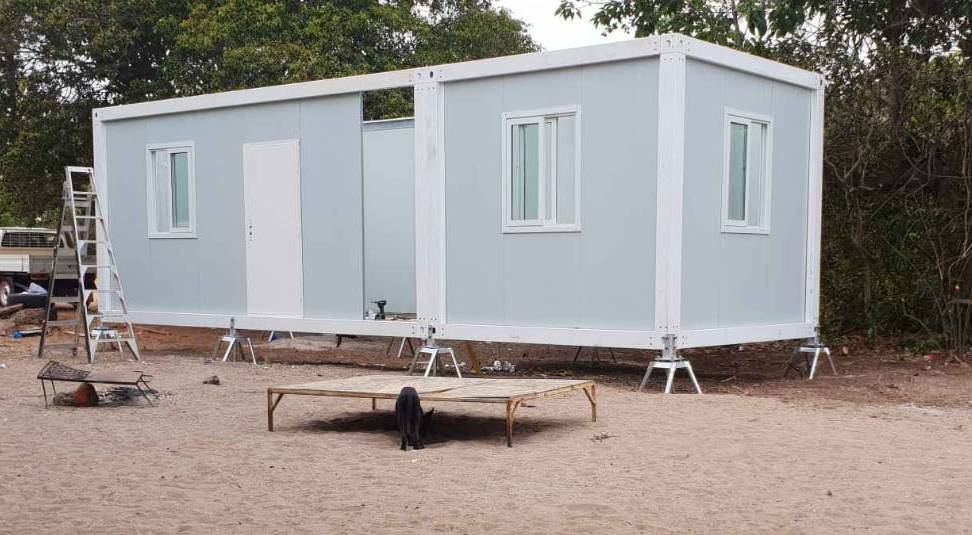 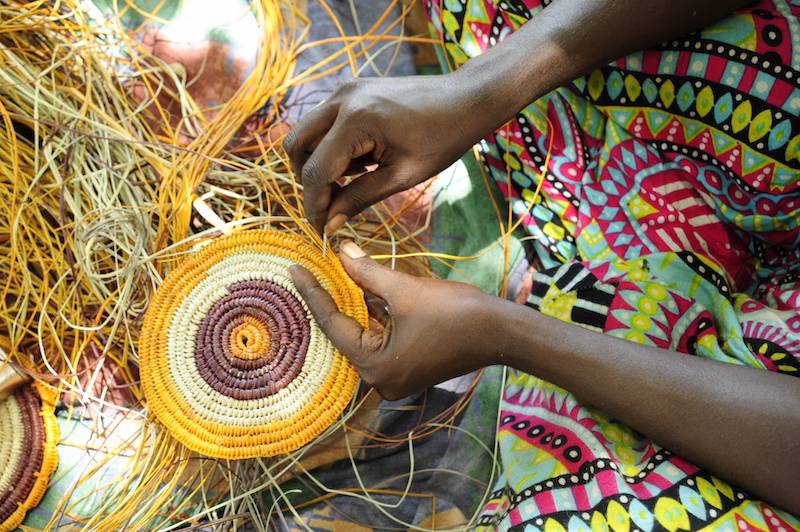 Continuing to work closely with TCP and the Elders at Galupa, AAL are now proud to support the establishment of the Community Art Program which will assist the artistic endeavours and skill-building of the Young Women and Elders living at Galupa. This project will strengthen the Women’s resolve to stay on their homeland, and through this maintain their connection to Culture and Land. Such support also has direct positive spiritual, physical and social benefits. 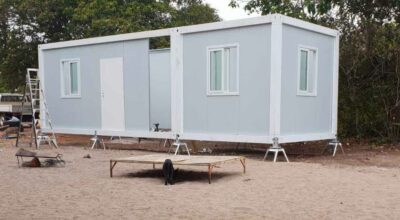 To further support the health and well being of the Women and children at Galupa, The Elders requested an insulated weather-proof demountable as shelter from the harsh summer heat and extreme weather as the only accommodation at the Galupa Homeland was an open shed. In December 2019, the purchase, manufacture …
Read More 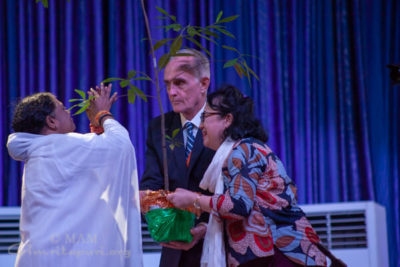 TCP is a non-government organisation with projects centred on the Traditional homelands of the people of the Yuin Nation (NSW) ,Yolngu Nation (N.T) and Communities of Cape York (QLD). TCP’s work supports First Nation People to live on their Traditional lands keeping their Communities strong and safe and in doing so keep their Culture alive.

Yolngu are the best people for the healing process. We speak our own language, know our people and our Culture.”… Banduk Marika, The Elders Report into Preventing Indigenous Self Harm and Youth Suicide. 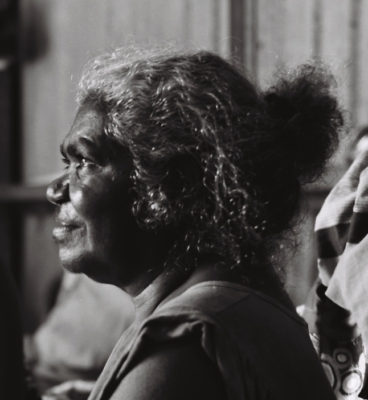 Gayili is a senior female Elder of the Gumatj clan, of the Yolngu Nations, North East Arnhem Land. Galupa, Gayili’s homeland, is where Maccassan people from Sulawesi Indonesia landed their boats and camped and traded in Melville Bay during the historical (pre colonisation) Maccassan trepanging season. It also remains significant as a traditional law safe haven and as a memorial site for the fight for land rights during the original establishment of mining operations in the Gove Peninsula region.

Gayili is the custodian of Galupa and the surrounding areas. She and her family live in an open shed on the outskirts of the mining town of Nhulunbuy.

Gayili is a nationally awarded champion of Indigenous suicide prevention, and her tireless work on the streets, often late at night, has reduced the suicide rate in her Community from the world’s worst to zero. In 2015 she was a member of the Prime Minister’s Aboriginal and Torres Strait Islander Mental Health and Suicide Prevention Advisory Group. 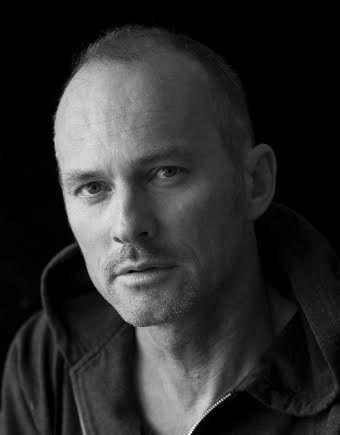 Peter grew up with close Cultural and Family ties to the Clan groups of North East Arnhem Land NT and is deeply connected to the Cultural lore of the Yuin Nation NSW. He has travelled the Australian continent for over thirty years, working in remote First Nation Communities.

Peter’s earlier work revolved largely around reducing indigenous youth suicide through connection to traditional Culture with the Elders. In 2013 he photographed, recorded and produced “The Elders Report into Preventing Indigenous Self Harm and Youth Suicide” and in 2014 co- founded Culture is Life an organisation dedicated to Cultural support for at risk Indigenous youth.

As an author and photographer Peter has recorded, transcribed and written seven books on traditional Cultural life and on the Australia Environment. He is published through Penguin Books, Pan Macmillan, Hardie Grant and Cambridge University Press.

Earlier in 2019 Peter came to the Melbourne ashram and had a productive discussion with AAL representatives. During Amma’s 2019 Melbourne program, Peter was introduced to Amma who was pleased to know how First Nation People and their Cultural practices are being supported and encouraged further.

As a consequence of these meetings and, specifically for Amma’s Organisation, Peter presented the Galupa Homeland Project proposal. And in late July 2019 Amma gave her approval and blessing to proceed with funding the project.

AAL and Amma’s Organisations in Australia are honoured to be working with the Yolngu Elders, Gayili, Peter and the Young Women living at Galupa to support the Galupa Homeland Project.

All donations are welcome to further support this project. Tax deductable donations through Amrita Australia Limited can be made online.

To find out more about this project email:  info@amritaaustralia.org.au

Thank you for your support!